Frank Kipp opened the Blackfeet Boxing Club in 2003. Since then, he’s trained more than 500 boxers on the reservation. Its most important fighters are the young women who come in search of more than a heavy bag. BLACKFEET BOXING is a film about fighting—for respect, identity and acknowledgment. There are no scorecards or knockouts. In a state where 73 indigenous women were missing or murdered in the previous two years, the prize at the Blackfeet Boxing Club is far more vital: survival. 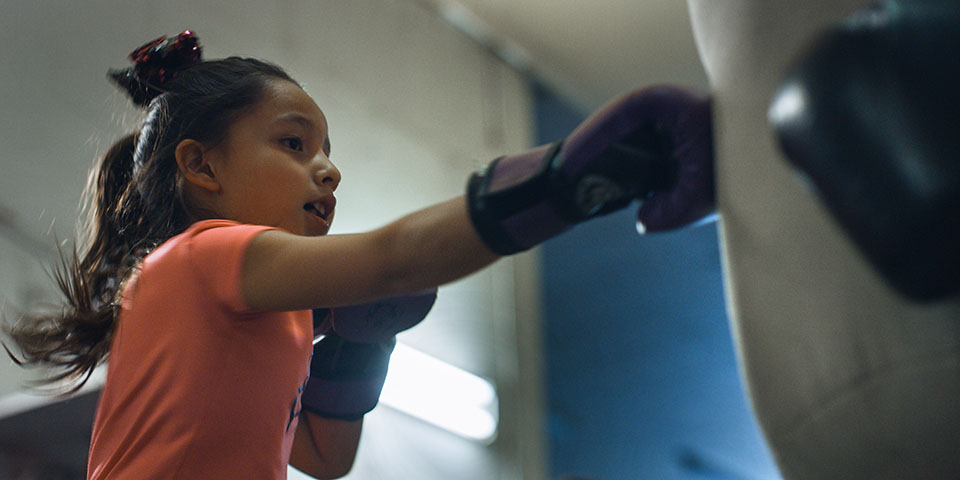