While Big Sky is not currently accepting proposals for fiscal sponsorship, you may requst more information from the Executive Director - email .(JavaScript must be enabled to view this email address).

SUPPORT DOCUMENTARY FILMMAKERS BSFI is currently the fiscal sponsor for five superb projects. Browse below to learn more about these upcoming projects and their collaborators. Each of these projects is seeking funding to help with general support, development, production and post, and you can help! To make a tax-deductible donation to any of these projects through the Big Sky Film Institute, click the "Donate" button and select the project you wish to support from the dropdown menu on PayPal.

DAUGHTER OF A LOST BIRD 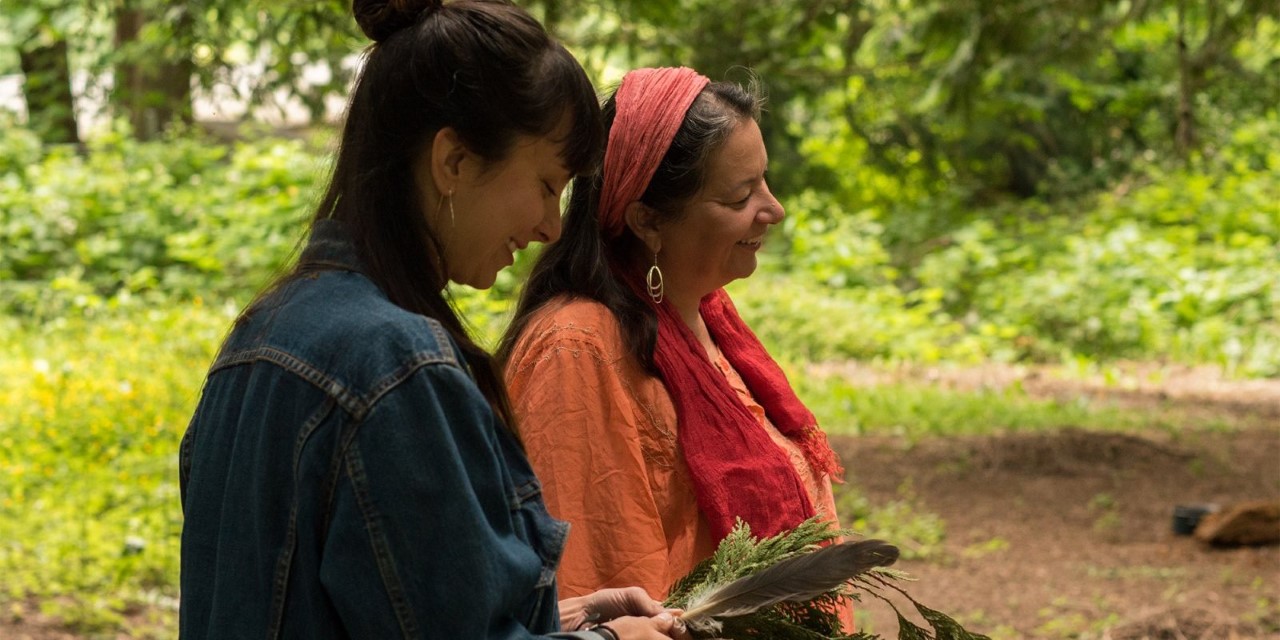 What does blood have to do with identity? Kendra Mylnechuk, an adult Native adoptee, born in 1980 at the cusp of the enactment of the Indian Child Welfare Act, is on a journey to reconnect with her birth family and discover her Lummi heritage.

THE HOUSE THAT ROB BUILT 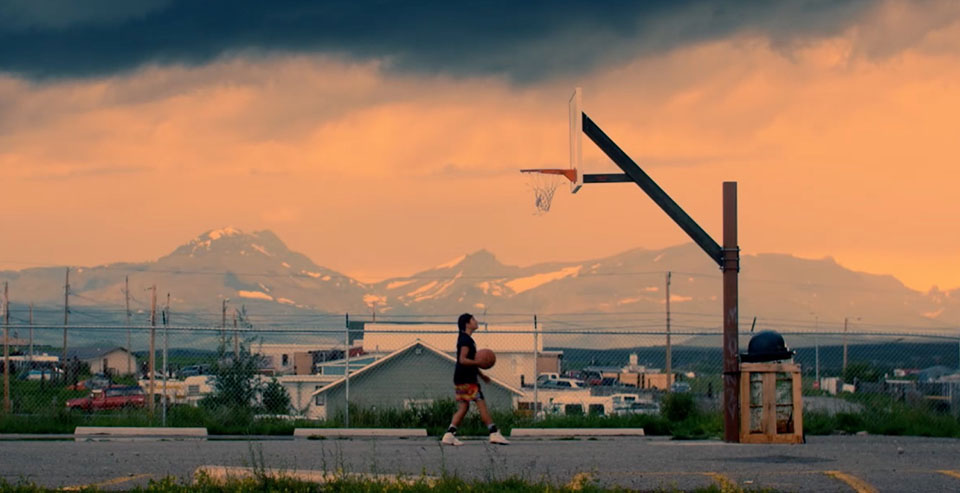 At a time when women weren’t taken seriously as athletes, Rob Selvig took the reigns of an unknown program at the University of Montana and inspired his players to greatness. This is a story of resilient women from small-town America who were given a chance, rose to excellence and forged a path for generations to follow.

RETURN TO THE BIG SKIES 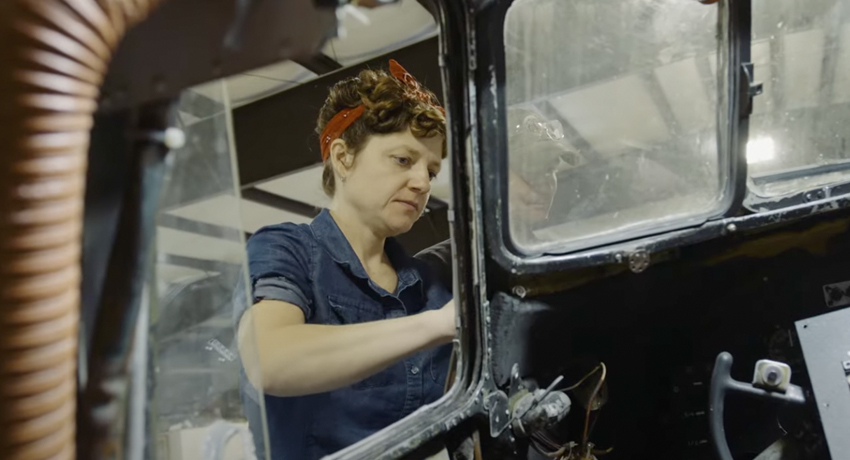 In the winter of 2018-19, a grassroots effort brought Western Montana together and returned a historic WW2-era airplane back to life, across the Atlantic and into the skies over the beaches of Normandy to commemorate the 75th Anniversary of the D-Day invasion. This is the story of that airplane, Miss Montana, and the people who dreamed of her "Return to the Big Skies".

WHEN THEY WERE HERE 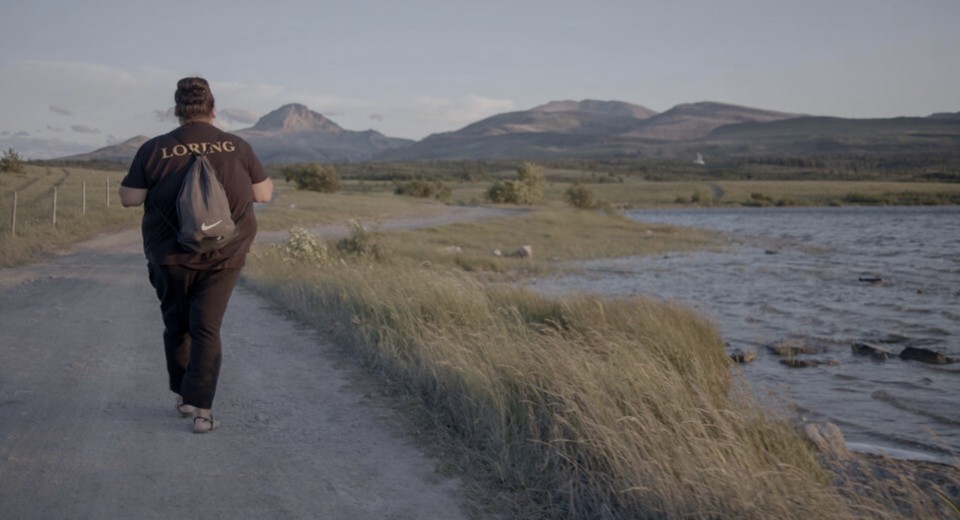 Indigenous women and girls face rates of violence unlike any other group. Their stories go beyond the stats and figures used to define them. When they were here, they were mothers, daughters, sisters and aunts. 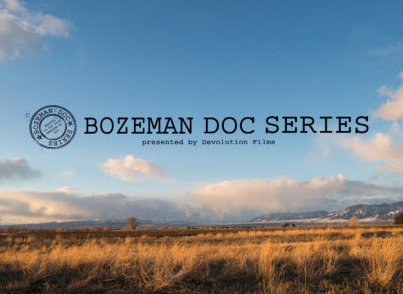 The Bozeman Doc Series is a documentary screening series that brings new nonfiction films from around to the world to Bozeman, Montana. The series runs between October and April at the Emerson Center.

FATHOM follows the world’s most immersed whale researchers in their groundbreaking work & how life at sea has shaped them personally. Regarding intelligence, emotionality, language, & culture, the study of whales challenges our assumptions on what it is to be human.

NON-WESTERN follows an interracial couple in Montana as they prepare for their upcoming wedding, navigating the challenges their Native/Non-Native family face, and shedding light on what it means to be a man and a woman in a patriarchal society. It will leave the audience asking: How do we form and define identity? And where does the role of traditional culture start and end? 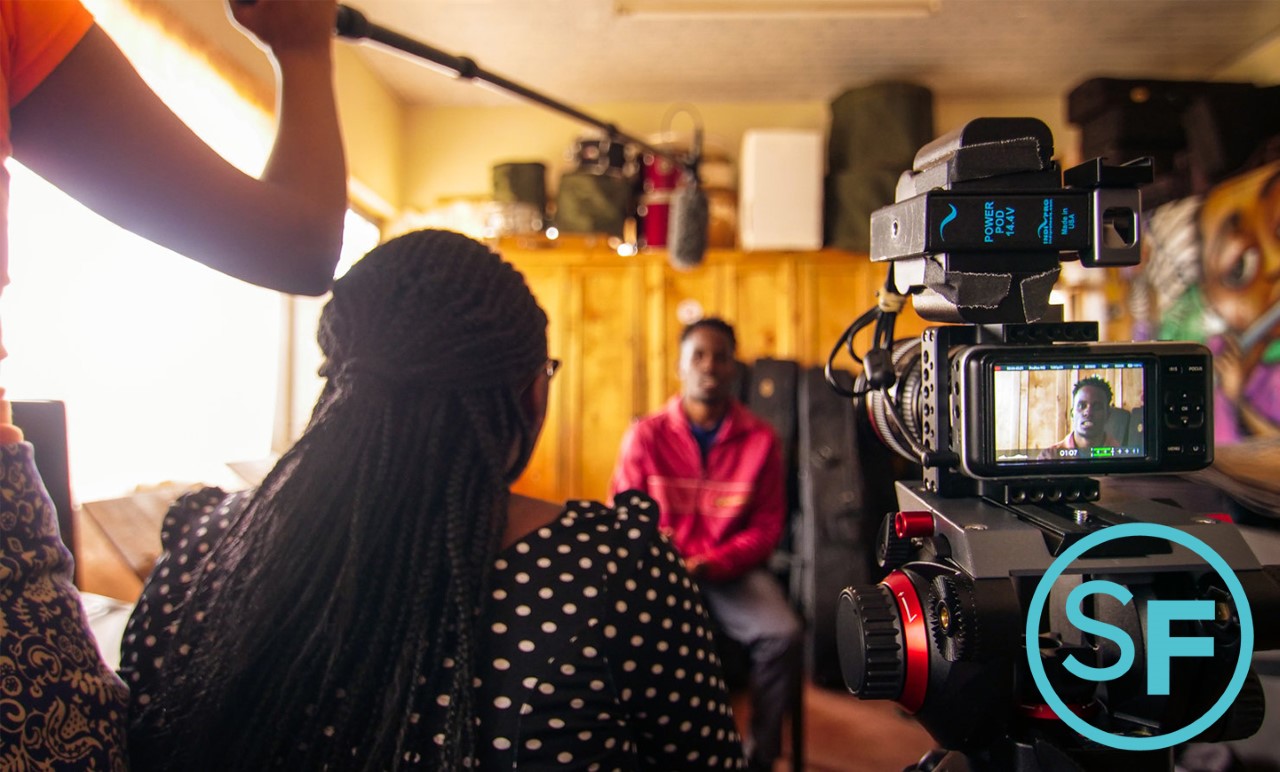 Stories Found is a Filmmaking Workshop and Curriculum project that seeks to engage the next generation of Kenyan Filmmakers. The primary goal of the program is to teach young filmmakers how to find and share compelling stories from their own communities. Stories Found is currently seeking individuals to participate in the inaugural Stories Found curriculum and filmmaking workshop in Nairobi, KE.